Who Invented the Steamship? - A Brief History of Steam-Powered Vessels 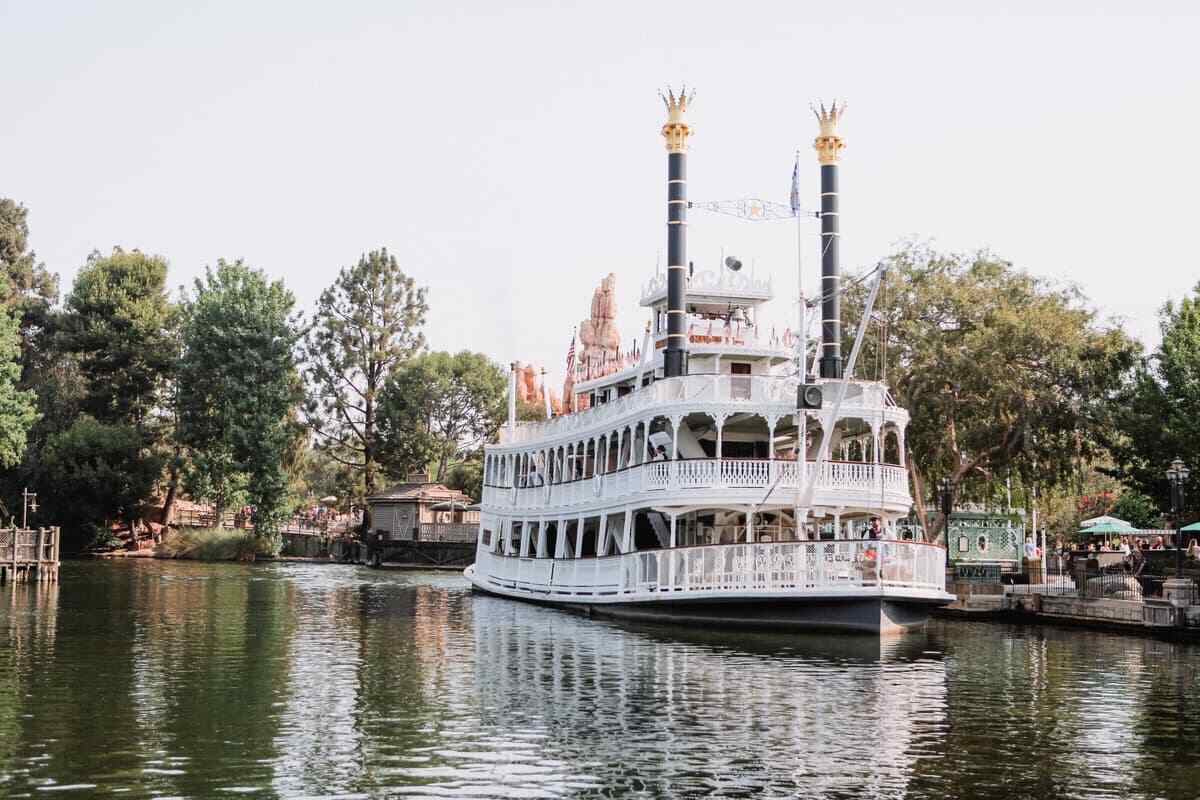 There were several milestones in the history of shipping that enabled modern international trade to become what it is today. The most recent one was the seemingly humble invention of the shipping container, but trading in large quantities was built on the back of having ocean-worthy ships for efficient trade. This leads us further back to the invention of the steamship - so, who invented the steamship and when?

In short, we will say that there is no true answer. There are several candidates, all of whom were pioneers in the field. It mostly depends on perspective – are we talking about the invention of the steam engine, the first steamboats that were used for river travel, or who invented the ocean-going steamship?

As with most technological advancements, steamboat history is filled with people building on top of earlier successes. All of this will be covered in this article, but it is ultimately up to you to decide who “invented” the steamship. But first, we should define a few terms.

What Is the Difference Between a Steamboat and a Steamship?

Steamboats and steamships are vessels that are moved by propellers or paddlewheels which are propelled by steam engines. There is no exact specification that differentiates a steamboat from a steamship, so sometimes these terms are used interchangeably.

However, a steamboat is typically a smaller, shallow-draft vessel that is used on rivers and lakes. Steamships are larger, are a later design, and are seaworthy. The prefixes SS and PS are used for both but are more commonly used for steamships.

Who Invented the Steamboat?

Thomas Newcomen invented the atmospheric engine in 1712, the first version of the steam engine. The earliest designs of steamboats from the early second half of the 18th century used the Newcomen engine, but these were fuel-inefficient and heavy, requiring a very sturdy boat design and were mostly unsuccessful.

The first successful somewhat successful steamboat was the Pyroscaphe, built by Frenchman marquis Claude de Jouffroy in 1783. It traveled up the river Saône before the engine failed, but the boat did not sink, which was a major improvement compared to earlier attempts.

In 1769, Scotsman James Watt improved on the Newcomen design and invented the first “modern” steam engine, which was the main driving force behind the Industrial Revolution. However, it took decades before the Watt engine came into common use, but the true success stories of steamboats came with utilizing Watt’s engine design.

The First Steamboat in America

John Fitch built the first steamboat in America in 1785 and used it to successfully travel on the Delaware River in 1787. Fitch’s steamboat, the Perseverance, did not use the Newcomen engine, but neither did it use the Watt engine, as they were unavailable in the U.S.

Instead, inspired by Watt’s engine, he designed and made his own version of the steam engine and successfully installed it on the Perseverance. So, the question – who invented the steamboat? – can’t be truly answered. However, if the question were – who built the first successful steamboat? – the answer is John Fitch.

The Commercial Success of Steamboats

We gave a brief overview of the history of steamboats, so it should be obvious that there was not one single inventor, but that it was a collaborative effort over time. However, if you were to ask - who invented the steamship? - most people with some knowledge on the subject would likely answer Robert Fulton.

This is simply not true - Robert Fulton did not invent the steamship. He did, however, revolutionize the industry and made steamships commercially viable, which is why he gets the credit and is commonly known as the “Father of Steam Navigation.” As a side note, Fulton was an engineer and did build one of the first submarines, the Nautilus, but he is rarely remembered for that.

Early steamships in the 1800s were not commercially successful until Fulton built the North River Steamboat, which would be renamed the Claremont. The Claremont used the Watt engine and carried passengers along the Hudson River, from New York City to Albany. The 150-mile trip was done in about 32 hours.

Fulton, together with Robert R. Livingston, also funded the building of the New Orleans steamboat, completed in 1811, which traveled on the Mississippi and Ohio rivers. The New Orleans is about as successful as the Claremont, as it introduced steam navigation to the western rivers.

The Rise of Ocean-Faring Steamships

The first steamboat that traveled by sea was Richard Wright’s the Experiment, traveling from Leeds to Yarmouth in 1813. From that point forward, steam-powered transportation started developing rapidly. The first steam-powered ship to cross the Atlantic was the American-built SS Savannah in 1819.

The Decline of U.S. Steamboats

Steamboats in the 1800s were one of the main ways to transport people and goods in the U.S. over large distances, but their dominance did not last long. Soon after steamboats become successful, trains began utilizing steam propulsion.

Travel by rail was faster, did not depend on weather conditions, and did not need to go along major waterways. By the 1870s, rail slowly but surely started to gain dominance over steamboats both for the transport of goods and people.

On the other hand, ocean liners continued to be the main mode of transportation for cross-ocean travel until the second half of the 20th century and definitely made their mark. The RMS Titanic was a steamship, after all. In any case, many steamships were lost in WW2 and technological advancements made the marine diesel engine a viable alternative, and so the steamship was supplanted as the king of ocean travel.

Steamboats are still used today, but mostly for tourism purposes. Steam-powered travel is simply not a viable option in the 21st century and there are no true surviving steamships that are used for the transportation of cargo or people.

The steamship was the pinnacle of commercial transportation in the 19th and early 20th centuries, but we have come a long way since then. Unival Logistics takes the same entrepreneurial spirit of John Fitch and Robert Fulton and applies it to today’s circumstances.

We provide innovative end-to-end logistics solutions and make sure your cargo is delivered to its destination safely and on time. You also get full-value insurance at premium rates, real-time package tracking, and API integration. If you need logistic services for the 21st century, contact Unival Logistics.